Mazda Stories explores the ancient culture of mottainai and how it’s inspiring Mazda to strive towards a sustainable future.

Mottainai is a centuries-old Japanese philosophy that embraces the idea of respecting resources and their value while also reducing waste. Its origins derive from two words—mottai (importance or sanctity) and nai (lack of something). Together they form the expression ”what a waste” or ”don’t be wasteful.”

Acts of mottainai can range from the household—reducing water waste and reusing delicate washi paper for gift wrapping—to art forms such as using old kimonos to make fans, chopstick holders and nuno zori (slippers). Perhaps one of the most beautiful and ingenious acts of mottainai is kintsugi. Through the use of lacquer sprinkled with powdered gold or other metals to repair broken pottery, it makes a feature of the scars rather than hiding them (pictured above).

Mottainai has even infiltrated Japan’s culinary scene, with restaurants including Tokyo’s Uoharu purchasing imperfect fish from Toyosu market that would otherwise be thrown away. And Japanese town Kamikatsu has truly embraced the mottainai philosophy following its Zero Waste Declaration, with 45 recycling categories bringing its recycling rate up to 80 percent compared to Japan’s overall 20 percent.

In 2005, activist Professor Wangari Maathai brought mottainai to international attention after she introduced it as the slogan for an environmental protection campaign at a United Nations summit. The campaign successfully influenced government policy around the world against the production and use of unrecyclable thin plastic materials. Maathai’s campaign to be less wasteful embraced the practice known as the three Rs— recycle, reduce and reuse—while also adding a fourth R for respect for nature. And it’s this concept that’s inspired Mazda’s multi-solution approach to work towards a greener future.

Mazda has spent years developing its award-winning engine technologies to reduce its environmental impact, with no plans to stop anytime soon. From the energy-efficient Skyactiv range to the wider uptake of renewable fuels, Mazda’s green powertrains reached new heights when the company unveiled its most environmentally friendly vehicle to date—the all-electric Mazda MX-30. And in 2021, Mazda became the first automotive manufacturer to join Europe’s eFuel alliance.

This association contributes to the expansion and promotion of CO2-neutral e-fuels and hydrogen to help reduce emissions in the transport sector. In addition, because Mazda knows how much owners love their cars, the company wants to promote a culture of longevity, so owners can enjoy their vehicles for many years to come. This has led to the creation of the Mazda MX‑5 Miata restoration program, which launched in 2017. Much loved first-generation roadsters are fully refurbished over the course of three months by a team of dedicated craftsmen. This encourages owners across the world to maintain their vehicles and recognize their value.

Many car manufacturers are required to recycle resources and vehicle parts by law, but Mazda set the blueprint with its innovative bumper-to-bumper recycling technology. In the early 1990s Mazda began creating bumpers with easy-to-recycle designs in mind, as an eco-friendly solution to help recycle end-of-life vehicles. By 2011, Mazda had become the world’s first automaker to successfully recycle bumpers into new plastic vehicle parts, with the recycled materials making their debut in the Mazda Biante minivan’s rear bumper.

More than 57,100 bumpers have been collected from dealerships throughout Japan and utilized to create bumpers, undercovers, splash shields and plastic parts in engine bays. Mazda has also established an efficient system to collect and process end-of-life bumpers, which can be more difficult to recycle due to their age and material makeup. And last year Mazda worked with Japanese company ACE on a suitcase prototype made from recycled materials from its bumpers for Japanese travel bag brand PROTECA.

Mazda has long been working outside of its factories to minimize its environmental impact, by reducing the amount of container materials used to transport parts. Until now, disposable containers were used for transportation, and these were discarded at overseas distribution bases and other locations. Mazda has switched to a returnable transportation item (RTI) that can be used repeatedly, which has achieved a significant reduction in container materials. In addition, the filling rate in the container has been improved so that more parts can be transported by ship, truck or rail.

In a continued effort to promote more sustainable driving and protect natural resources, Mazda is working towards a worldwide goal of electrifying all its vehicles by 2030.* Mazda recently announced the addition of a rotary generator to the MX-30 by spring 2022, dramatically increasing the existing range. This technology charges the vehicle’s battery by generating electricity from the rotary engine, increasing the cruising range and allowing vehicles to travel greater distances without the need to recharge as frequently. This allows Mazda drivers to maintain the joy of effortless driving, while improving the vehicle’s practicality and environmental performance for years to come.

*By 2030 all vehicles will be equipped with some form of electrification, and many vehicles will continue to operate with an internal combustion engine.

A spark of innovation

Rewilding with the Mazda CX‑30

A visit with the CX-30 to one of the most successful animal rewilding organizations in Canada.

Mazda and the environment

The green technology Mazda is developing to reduce its carbon footprint.

A family road trip to the Florida Keys in the Mazda CX-5.

Why Hiroshima, Mazda’s hometown, is a master crafter’s heaven. 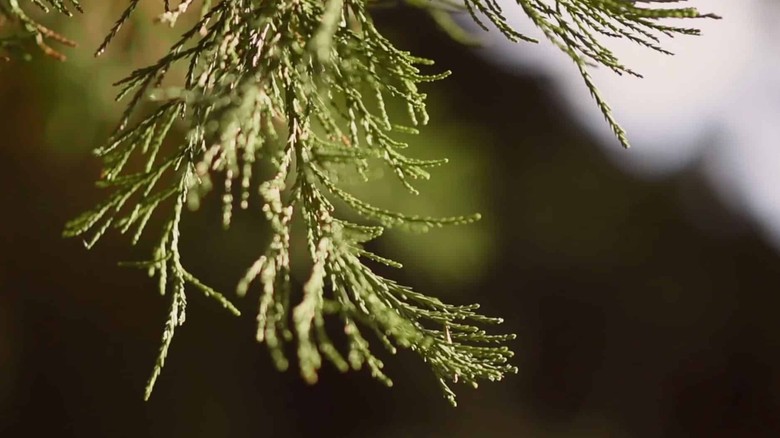